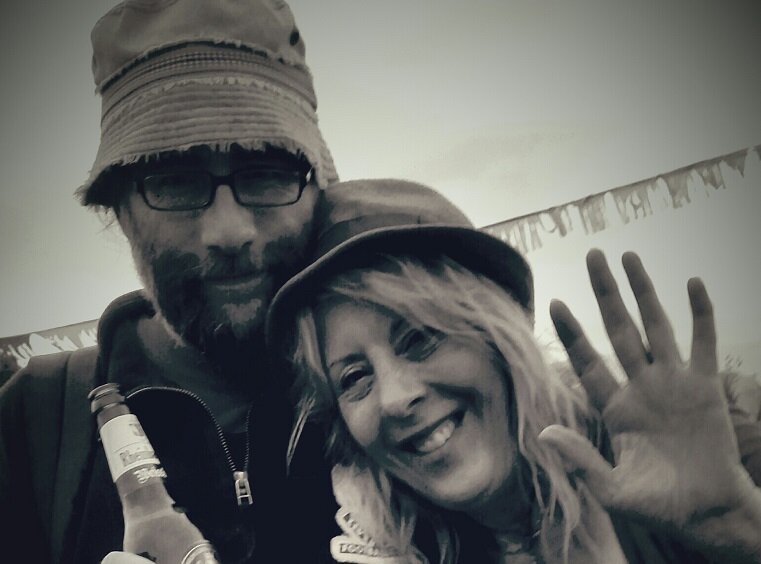 Home » Blog » What Is A Hobo? How Do Hobos Travel And Work?

What is a Hobo?

The word hobo is North American. At its least romantic, hobo describes a drunken homeless and penniless wanderer. Something to scare the kids with. Hobo is often regarded as an offensive term; however calling a hobo a tramp or bum is worse!

Original hobos were not tramps, vagrants or bums. Hobos earned their money. They were not habitual thieves or beggars except in dire need; although some would steal and run.

To give the distinction, a tramp or vagrant travels on foot but may avoid work- eking out a living by begging. A bum neither travels nor works but begs.

A hobo is someone who travels without paying, mostly by rail but who works for a living.

What Does Hobo Mean?

The term hobo is one of those that suddenly appears – no-one knows where from. It could be from the railroad greetings “Ho Boy” or “Ho Beau”, or maybe “Hawbuck” meaning country bumpkin. A female may be a “Bo-Ette”.

When Did The Hobo Lifestyle Start?

The hobo lifestyle was born after the American Civil War. Soldiers returned home in the 1860s to towns where there was no work. The new railroads gave them a free ticket out of town – hiding amongst the freight trucks!

Hobos were a huge itinerant workforce who followed jobs across the United States. They worked on railroad construction and repair, bridge building and repair, logging, farm labouring. In the winter, they went into the big cities, staying in cheap hotels and performing manual labour to earn enough to live on.

In the UK, think of the Scottish herring girls or, nowadays, the eastern Europeans who come over to do the manual labour the Brits won’t.

Hobos were largely ignored by the rail companies in the beginning. They were however welcomed by businesses who needed seasonal labour. Much the same as the herring girls were welcomed as they followed the silver-darlings along the British coastline.

However, American townsfolk were unhappy about these migrants and gradually trouble began to build. Some hobos were not the “Gentlemen of the Road” that rose-tinted fireside tales suggest. They were hungry and cold and not averse to taking what they were not offered.

The National Hobo Convention of 1889 decided upon a Hobo Code of Ethics which was intended to calm tensions between hobos and freight companies and townsfolk. Hobos were encouraged to not take advantage of vulnerable people or forcibly break into rail trucks. They were told to keep themselves clean, report child-molesters, not spoil an area for other hobos by causing trouble, not take more than they need because the next hobo will be equally hungry.

Vagrancy laws were enacted which prohibited homeless, unemployed persons from remaining in towns and cities. The hobos however formed a union which made them exempt from such legislation.

The Great Depression saw over 4 million adults adopt the hobo lifestyle. They soon outstayed their welcome in the towns they stopped off in. Finally, laws were passed in many states to prevent unemployed hobos remaining in any town. The rail companies employed security men to keep hobos from leaping onto the trucks. The American South had already got tough on these roaming people and life became harder.

Veterans returning from the Vietnam War swelled the ranks of rail-riders. These men were often disillusioned and traumatised. They left a negative impact on the American public. They often formed opposing drugs gangs and the culture gained a menacing undertone.

Today, the term hobo has become associated with alcohol, drugs and violence. It appears that “hobo” has become an umbrella term describing vagrant/bum/tramp/gangster.

There are very few real hobos now – meaning the ones outside of gang culture. There are far more people who adopt the lifestyle, travelling  temporarily for recreation or reminiscence. Trains are faster, security tighter, tolerance lower. There is still an honour amongst them – justice is meted out “in house”, especially for violence against women and children. But like so much of human life, those at the bottom find it very difficult to see way out. Jumping on a moving freight train may be their only option!

In North America, there are still great hobo meets where thousands gather to share stories – now most often retold from family archives rather than actual first-hand experience.

A “Hobo Code” has emerged from out of the shadows of history; namely a system of hieroglyphics purportedly used by those who wished to communicate inconspicuously to his fellows. Or moreover, between those who could neither read not write. The pictograms supposedly warn of such troubles as vicious dogs, unsympathetic policemen and places which have already been duped and mugged. They also show houses where a meal can be obtained, good rail car jumping points, or where work may be available.

Was the Hobo code ever used? Was it invented by modern people wanting to romanticise the culture? It is not clear.

I can say however, that in England, the gypsies and roaming folk knew to tap at my Grandmother’s door and ask for “a mug of tea and one of your nice little cakes ma’am”. They probably also knew to avoid my Grandfather and the dog! My mother insists that there had to be a gypsy mark somewhere!

So why did we choose the name Motorhome Hobos for our website?

Firstly, alliteration. The resonance of sound is important on a practical level. It is also poetic and melodic. And we liked the idea of the travelling life where one works as one goes.

On our travels, we collect stories – known to the unpoetic, technological generation as “content” sadly. We write; the passing landscape our muse. The dark mountains mocking us – how small we are, how brief our lives. Hearing the pain beneath the cities’ proud boast of constant change and motion; progress with an undertone of backstreet poverty and loneliness. Rivers running in deep valleys, jumping and leaping with an ease our motorhome could never emulate. The song of life! The road humming the soundtrack, with the steady thrum of a T4 engine the rhythm. That’s our work! Read about our road trips!

Life is more than scrabbling for cash!

We like the idea of escaping the rat race. The modern emphasis on conformation and consumption – particularly consumption – lays heavy on our souls. “Hoboing” is becoming a favourite hobby. Not stealing, but looking for special offers, bargains, foraging from hedgerows, roadsides, pavements…and the occasional skip. Making do and mending. And we re-home other people’s cast offs – particularly books.

We don’t even have adverts on our site – we are so opposed to the drive to upgrade and update that we have turned down the chance to earn money via hosting adverts.

We simply ask that anyone enjoying our site considers buying us a coffee!

Our take on the hobo culture is obviously romanticised. Much as fellow Europeans see the American Indian. Note the use of tribal names by Autotrail! The truth is somewhat south of our doe-eyed fluffy vision.

Like hobos, we often carry a staff – more like pilgrims than the hobo’s bindle with his worldly possessions tied up in a bundle as the top. But a long stick, nonetheless.

We Ride In Our Motorhome – Rubber Tramp Hobos!

Rail travel is prohibitively expensive now … and leaping onto the freight-trains as they roll noisily past the crossing near our brick house is beyond us. And there is a camera! So we are not a rail-riding migrant workforce. We are the “rubber-tramp” sub-group of hobo since we have a vehicle! However, we work as we travel. We avoid unnecessary expense (apart from the motorhome!) and we live quite a simple life.

The idea of resting back on a rattling and clanking shipping container as it trundles its way through the sun-warmed English countryside is appealing – just cannot see us doing it!

In my childhood, my mother would play a version of “The Big Rock Candy Mountain” to my sister and I on a small orange vinyl record. A sub-title is “A Hobo Dreams Of Heaven”. This is the nearest version I can find …join me in childhood! Burl Ives The Big Rock Candy Mountain . I recall asking about the policemen with wooden legs and the bulldogs with rubber teeth – and my mother explaining about hobos riding the rails. Hens laying soft-boiled eggs – a hobo heaven indeed!

To see what the Motorhome Hobos have been up to – and to catch up with the latest vanlife stories and news, sign up for our newsletter!

Have a look at our gallery of old vans and motorhomes