If you’re heading for the Peak District there are a few things you simply must do. Taking a drive along the Snake Pass is one of them.

It’s a road full of twists and turns with wonderful scenery either side. We’ve made this journey twice now, once in late summer when the heather turned the hills purple and on the second occasion in the autumn, continuing the drive right into Wales.

Before we get going, let’s begin by looking at our starting point at Castleton, an excellent base if you’re exploring this area…

The Peak District is great hiking territory and we spent some time enjoying the walks around the ‘Shivering Mountain’ of Mam Tor and exploring the caverns in the village of Castleton. A guided tour through Treak Cliff is well worth it, especially when the lights get turned off and you are plunged into complete darkness several feet underground.

On our arrival in the area, the van had struggled up the 20% incline of Winnat’s Pass, her wheels spinning on the wet tarmac in first gear. Trying to change up into second gear was a no-no; she just couldn’t pull at all.

So this is our first tip here: If you’re taking a road trip along Winnat’s Pass in a motorhome – especially if your van is an elder of the tribe like ours – we suggest you come in from the top so you can free-wheel down!

The thing is that the Peak District has many roads like this that can and will take you by surprise. Indeed, there was a separate occasion where we had to reverse 200 yards all the way down the hill when the old girl ran out of puff!

We talk more about this and other driving trials and tribulations in our free ebook.

The thing is to keep an eye on those road signs. We now know that anything over a 20% incline means we’ll have to find an alternative route.

So, after wild camping along a quiet road on the western side of Castleton (just below Mam Tor), the next morning we set off through Hope Valley toward Snake Pass…

Snake Pass – is it suitable for motorhomes?

This was the question Gav had asked a work colleague who had travelled the route several times.

More specifically, he wanted to know whether our van could safely negotiate Snake Pass. Will it make it up the hills? We’d already had a scare on Winnat’s Pass remember! What about tight bends?

What do you do when there’s a queue of traffic trailing behind your van wanting to get past and there’s nowhere to pull over?

These are the sort of questions we wanted to know in the early days of our vanlife adventures, back in 2017. If you’re just starting out or are thinking of renting a motorhome for a road trip these are the questions that might play on your mind, too.

Indeed, there are some places in the UK that we would say are not suitable for the larger motorhomes. You’ll see one example on our motorhome hire page when we talk about the UK’s notorious single lane roads. It was a route we’d contemplated but backed out at the last minute.

Snake Pass and hills of heather

We thought Snake Pass would be bad enough but as it turned out, it was a breeze. The A57 is two-laned all the way and much of it has been re-surfaced over the last few years.

Sure, there are some hills to climb and the road gets twisty in places but by and large, if you drive sensibly, you’ll be okay.

The biggest challenge is in trying to keep your eyes on the road!

The scenery demands attention, especially on our first drive along the pass in late August when the hills were strewn with purple heather. We reckon this is the best time to go.

A close second is autumn time when you get the gorgeous colours of the trees as the road winds its way through the wooded areas of Hope Valley before reaching the higher peaks.

The good news is there are a several places you can pull over and take a break and some pictures. Or, like Hobo Trudi, you can sit with the passenger window open the whole time and snap away. The drive would certainly make for a good dash-cam video as well.

Indeed, it makes sense to stop and take in your surroundings because, before you know it, you’re free-wheeling downhill all the way to Glossop. Manchester looms on the horizon like another world.

As motorhome drivers will know, you’ll have your foot resting on the brake pedal all the way down, just in case.

The thing is, there are some sharp-ish bends on the descent and you can’t drive round them like you would in a car or on a motorbike. Caution is the name of the game for road-tripping in an RV on roads like the Snake Pass. You don’t want to go tipping over on a bend!

As a side note: Gav’s friend did just that in a ‘Luton’ Van. The weight of his load, the speed he was travelling at and the corner he was negotiating was simply too much and over he went. And he was only doing 40 mph!

Fortunately for him, there was no drop the other side. But his van was written off and much of what he was carrying had to be scrapped as well.

You just don’t want that happening to you and your van! It would ruin what is supposed to be a beautiful drive.

Snake Pass – a slow roller-coaster of a ride

The thing is that when you reach the outskirts of Glossop you’ll want to turn around and go back the other way. It’s like being a kid again and wanting another go on the roller-coaster or bumper cars.

Snake Pass is like that. One ride is never enough. We guess that’s why we went back a couple of years later and did it all over again, this time carrying on right the way to Wales and the Horseshoe Pass – yes, two passes in one day.

You get a taste for these drives. When we go back for the third visit, we’ll do it the other way, starting at Glossop and heading south-east toward Hope Valley. And this time, we’ll make sure to stop several times to take it all in. Oh, and capture the drive on dash-cam.

Have you driven the Snake Pass? What did you think of it? Let us know in the comments below or send us a direct message.

And if you’d like to find out about the ‘second leg’ of this road trip and the journey into Wales read about the Horseshoe Pass. It’s another UK drive you must do!

Now we have a question for you…

Would you love to do road trips like this but don’t have your own van? Read our thoughts on motorhome rental and what you need to know before you go.

Back to road trips

SUBSCRIBE TO OUR NEWSLETTER AND GET YOUR FREE EBOOK

AND OUR AUTUMN NEWSLETTER IS OUT NOW – exclusive to subscribers only

Hi, we’re Gav and Trudi Roberts and we’ve been motorhoming since 2017 when we acquired our VW T4 Cree.

Since then we’ve been travelling regularly throughout the UK on road trips and pilgrimages to sacred sites.

Read more about us here.

FOLLOW US FOR THE LATEST NEWS AND SEE MORE PHOTOS ON SOCIAL MEDIA!

BOOK OF THE MONTH

Each month we’ll write a review of one of our favourite travel or vanlife books.

How to Live in a Van and Travel – by Mike Hudson 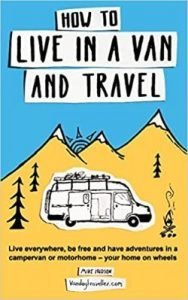 The Salt Path by Raynor Winn

Need some gear for your RV, motorhome or campervan? From everyday essentials to solar panels and satnavs our accessories shop has it all.

As the world is in the grip of the second wave of coronavirus, our anxieties about future travel have been exacerbated.

This hypnosis download will help you overcome any such fears and look forward to when you can travel freely again. 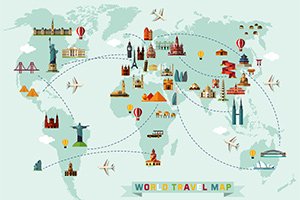 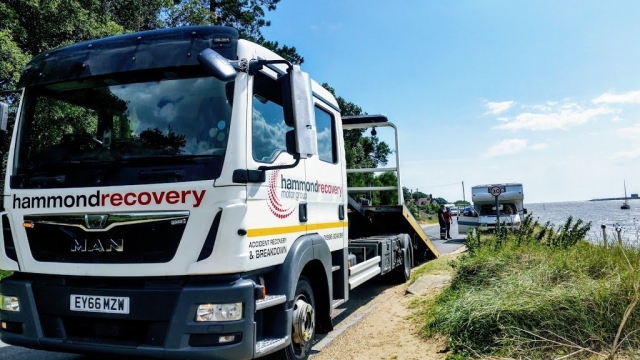 TRY A MOTORHOME BEFORE YOU BUY

Or are you looking to rent a van for an epic road trip throughout the UK, Ireland or Europe? 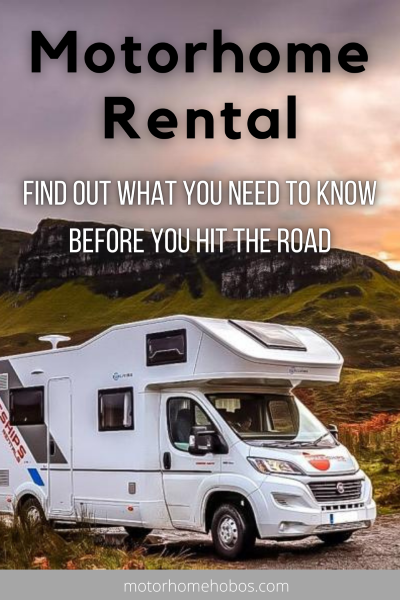 On our pages you’ll sometimes see links to products we’ve used and/or researched. If you buy a product via the link we’ll receive a small commission at no extra cost to yourself.

You can read the full Affiliate Product Disclosure Document here

Take a look! There are some real beauties about…

New to vanlife? Get your free ebook now - "Getting Started on the Freedom Trail"

This website uses cookies so that we can provide you with the best user experience possible. Cookie information is stored in your browser and performs functions such as recognising you when you return to our website and helping us to understand which sections of the website you find most interesting and useful.